Fitness Today: Maybe its time to consider Plan B 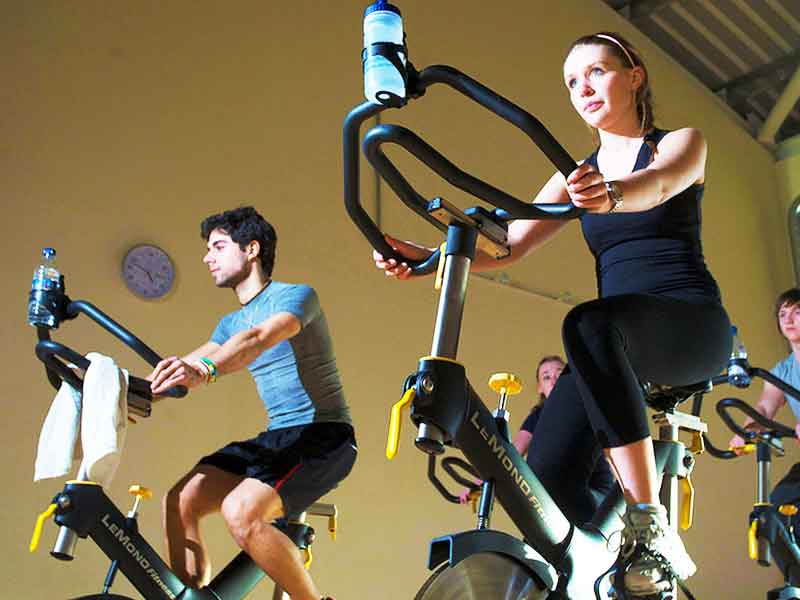 According the Harvard Business School if fitness centre retention rates could be improved by 5% there could potentially be an improvement in profits of between 25-95%.  Historically to improve profitability fitness professionals usually search within their fitness tool box for new ways to improve their marketing, staff recruitment, sales mastery, gym management or change some of fitness offerings that are often cited in the top 20 fitness choices published in popular fitness magazines.

The Australian retention statistics tells us that fitness centre penetration rates have been improving every year to a high of 20% in some developed countries and conversely to a low of less than 1% in some of the less developed countries. However, dropout rates in Australia are still high at around 10% after the first month, 35% after three months and 50% after 12 months. After 2 years the drop out rates have been reported as high as 77%.

Participation rates indicate that 36% of members go to the gym less than once per week, 24% attend between 1-2 times per week and about 40% go more than twice per week. Collectively these figures show that while health club penetration rates are improving in some areas, the global problem of inactivity is still increasing. Current fitness programs seem to be attacking the symptoms and not the problem.

This presentation examines some of the issues with the current fitness product and the potential for fitness professionals to be “agents of change” by looking at other viable physical activity alternatives that are potentially more accessible and sustainable and could eventually funnel more people into more formal structured fitness programs.