What happens to fat when you lose weight?

You are here:
Health & Fitness 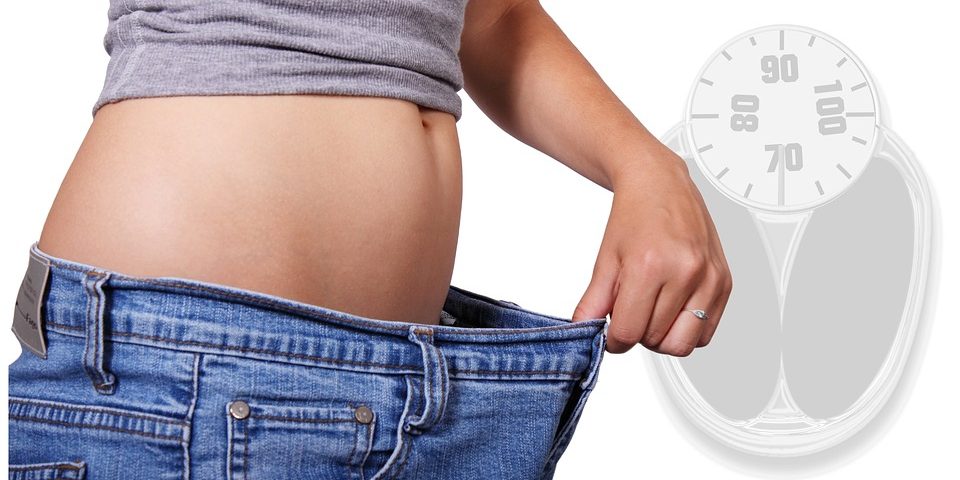 Given the universal interest in weight loss and fat loss you would think this question has a simple answer.

Of a survey completed on 150 doctors, dieticians and personal trainers the widespread answer in over 50% of the respondents was that fat is converted to heat and energy as it is broken down. Others suggested that fat was excreted in faeces or taken up by the muscle.

The misconception and ignorance of this subject is alarming considering those professionals at the forefront are still unsure of what really happens to fat during weight loss.

As fat is being metabolised a hormone called lipase is released and is responsible for the further breakdown of fat. Lipase works by breaking down triglycerides in our adipocytes into smaller molecules, and ultimately gets released as energy in the form of ATP, water and carbon dioxide.

ATP is used to fuel our movements as well as our metabolism, but what happens to water and carbon dioxide?

In a study published in the British Medical Journal the researchers have modified existing calculations to identify where fat goes in weight loss.

They reported that the triglyceride (consists of carbon, hydrogen and oxygen) must be broken down to gain access to the carbon, which can eventually be breathed out…

That’s right…the mass is converted to carbon dioxide and breathed out through our lungs!! So that’s where the fat goes!

What this tells us is that the lungs are the primary excretory organs for weight loss.

Don’t get me wrong, this doesn’t mean that simply by breathing harder or deeper will help you lose more weight. The fat must be broken down to carbon through physical activity or metabolism before it can be exhaled through the lungs.

If we want to lose 10kg of fat we would change our macronutrient contribution of our food plan and participate in more physical activity.

As a consequence of this weight loss prescription we would need to inhale 29kg of oxygen and burn approximately 94,000 Kcal, while producing 28kg of carbon dioxide and 11kg of water.

Its been calculated that 84% of the fat used is exhaled as carbon dioxide and 16% is excreted as fluid either in the form of sweat or urine.

“At rest, an average 70 kg person consuming a mixed diet of carbohydrates, protein and fat exhales about 200 ml of CO2 in 12 breaths per minute. Each of those breaths excretes 33 mg of CO2, of which 8.9 mg is carbon.

When at rest and performing light activities that doubles the resting metabolic rate (2 METS), each for 8 hours, this person exhales 0.74 kg of CO2 so that 203 g of carbon is lost from the body.

Replacing one hour of rest with physical activity that raises the metabolic rate to seven times (7 METS) that of resting (e.g. jogging) removes an additional 39g of carbon from the body, raising the total by about 20% to 240g.”

The calculations from the researchers suggest that weight loss is all about unlocking the carbon from the fat molecule so that it can be exhaled through the lungs.

An interesting and new view to fat loss…

The Inactivity Specialist – Dr. Paul Batman has worked in health, fitness and sport for over 40 years. For over 25 years Paul has presented at international conventions and conducted lectures, workshops and in house presentations in many countries throughout the world. Paul has written over a hundred articles on all aspects health and fitness and authored or co authored 10 books.